Hide map Find us on a map 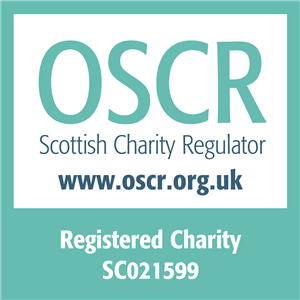 The decoration of this building for the Catholic Apostolic Church was negotiated through the Edinburgh Social Union who had given the artist her first commission, for the chapel of the Hospital for Sick Children.

Phoebe Traquair worked part-time on the decoration and only when the light was good. She was set a programme for the two largest wall spaces – Apocalyptic images for the great chancel arch, which faces you as you enter, and the Second Coming of Christ for the west wall behind you.

She painted scenes from the Old and New Testaments on the south and north nave walls, and illustrated the journey of the spirit (interpreted as the Parable of the Ten Virgins) in the chancel side aisles. These were interpreted in a variety of styles and techniques. Saturated colour is found in the larger areas and more delicate tones in the quieter sections.

Every single surface is covered with images of all kinds: humans and angels, animals and birds, and patterns above all. She broadly mapped out the larger spaces but in her details tended to work freehand. By this time she was inspired by the art of Renaissance Italy. One distinctive feature, apart from the range of colour palettes and brushwork across this building, is the use of gilded plaster (gesso) for haloes, harps, trumpets and decorative borders.